By Engineering Inc. MagazinePublished On: May 4th, 2020 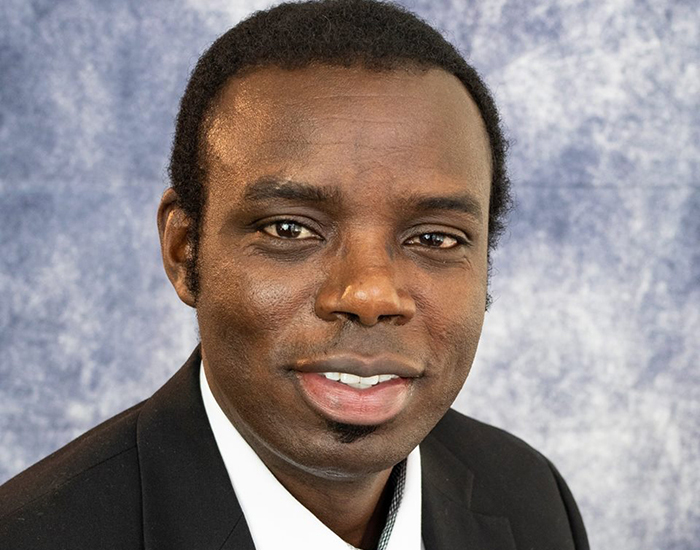 MEMPHIS, TENNESSEE
EMMANUEL TUOMBE, CEO
Growing up during the 1990s in post-genocide Rwanda, Emmanuel Tuombe experienced firsthand not only the human toll of civil war, but also its decimation of housing, water, energy, sanitation, and transportation systems. He was able to get an education, however, and was drawn to math and science.

“I wanted to use that knowledge to solve real-world problems,” he recalls. “I realized that engineering was the path for me.” That path eventually led him to Memphis, Tennessee, where he launched ABES Engineering in 2015.

Tuombe earned a degree in civil engineering in Rwanda and a master’s at the South Dakota School of Mines and Technology. He worked for several engineering firms, including Bechtel, before taking the entrepreneurial leap.

Besides offering opportunities to minority-owned businesses, Memphis introduced Tuombe to U.S. civil rights history. Memphis is where Martin Luther King Jr. delivered his famous “I’ve Been to the Mountaintop” speech in 1968 before his assassination, also in Memphis. “He died fighting for regular people,” Tuombe says, reflecting on his personal desire to impact lives, in particular among African Americans.

ABES has built its portfolio by partnering with Fisher Arnold, another local ACEC Member Firm. “They were willing to mentor me and help grow my business by teaming up on several large projects,” Tuombe explains.

ABES also is participating in the 800 Initiative, targeting the 800-plus black-owned businesses in Memphis by providing coaching, access to grants, and other resources. Tuombe is advancing his skills, too, through the U.S. Small Business Administration’s Emerging Leaders Initiative, an executive-level training program in historically challenged communities.

“The city is doing good things for minority-owned businesses,” he says, though he adds that African Americans represent nearly 65 percent of Memphis’ population but only about 1 percent of its business revenues. “The community has a ways to go to achieve equal opportunity.”

See the article in the Fall 2020 issue – https://read.nxtbook.com/acec/engineering_inc/fall_2020/profiles_in_perseverance_spot.html