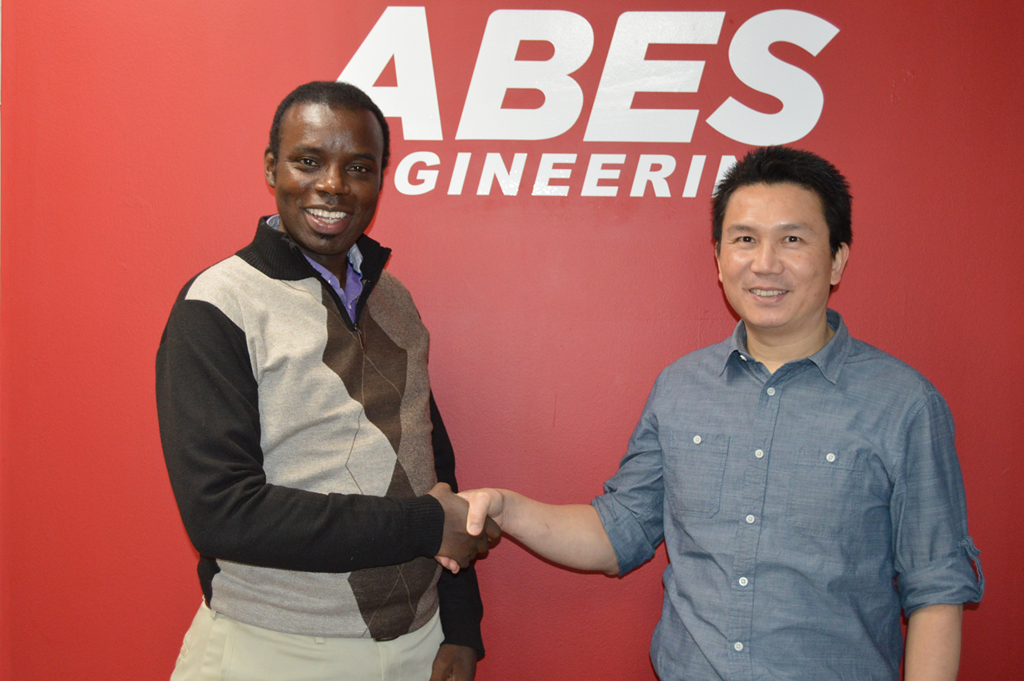 In January, ABES Engineering welcomed Nick Wong as a senior engineer, a move that brings full circle an international friendship that began 16 years ago at a small South Dakota engineering school.

Emmanuel Tuombe, CEO/founder of ABES, met Nick in 2006 when both were international students pursuing civil engineering graduate degrees at South Dakota Mines. Emmanuel had just arrived from Rwanda. Nick, originally from Hong Kong, was already a student. The two hit it off over pool and conversation at the international house near the campus, and their mutual duties as teaching assistants.

After his 2007 graduation, Nick worked in the engineering field of wastewater management design on the East Coast before eventually moving back to Hong Kong with his Montana-born wife and their two children. The recession had made finding work in the United States challenging, he says.

Over the years, Nick and Emmanuel stayed connected on Facebook and LinkedIn. They began talking about working together in 2016, but Nick says the timing wasn’t right for his family to move back from Hong Kong. The discussion continued, and eventually Emmanuel offered Nick – who was by then working in Seattle – a position with ABES. In November, Nick says he decided to take the leap. “It’s a great opportunity to work with Emmanuel and help him grow the company,” Nick says. “He’s worked so hard over the years. I’m really excited.”

“I’m excited that I can use the knowledge I’ve gained (working in the United States and Hong Kong) to help grow the company … and improve our communities,” he says. “It’s really exciting to join Emmanuel to do this work.”

For now, Nick will continue to work out of his home near Seattle which he shares with his wife, Renee, and their two children, Spencer and Ella. Whether the family eventually relocates to Memphis — or Nick helps ABES expand to Washington — remains to be seen. For now, he’s simply focused on carving out a bright future with ABES. “I’m really looking forward to working with my friend,” he says. “It’s an exciting move.” 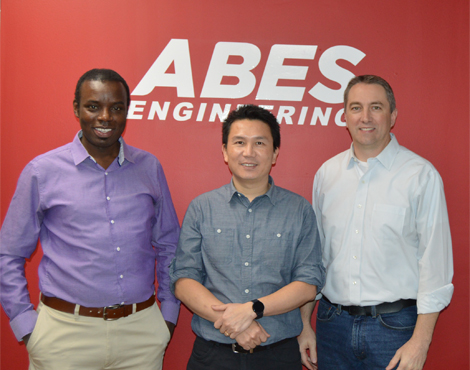 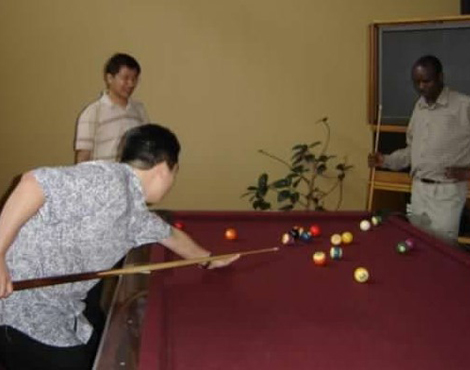 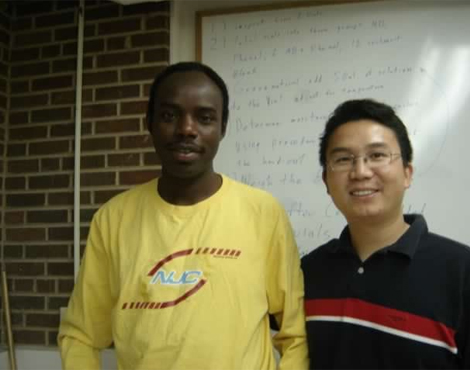